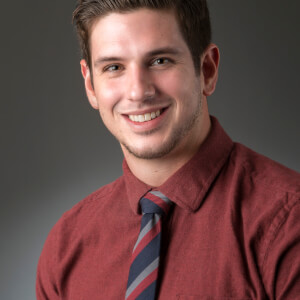 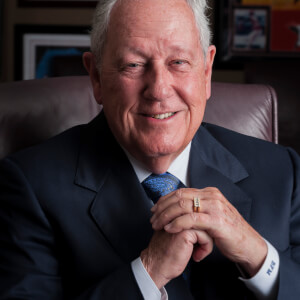 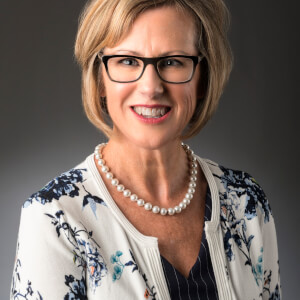 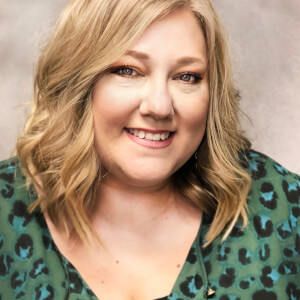 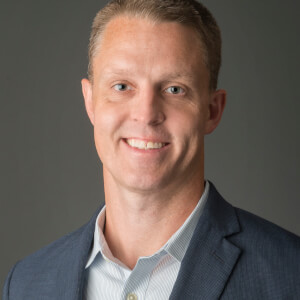 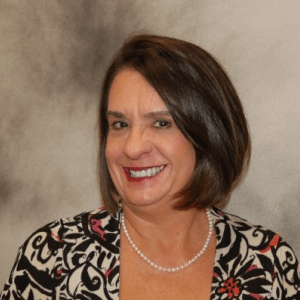 Following a brief career as Employment Manager and Director of College Recruiting with Diamond Shamrock Chemical Corporation he established Meador Staffing Services in 1968. The firm was originally known as Meador-Brady Personnel Services, Inc. The company name was changed in 1996. Mr. Meador is the Chairman and Chief Executive Officer and provides leadership for each of the Meador Staffing Services offices located in Clear Lake, Deer Park, Pearland, The Woodlands and the corporate office in Pasadena.

Over the years, Mr. Meador has been very active in community affairs.

Mr. Meador is married to Janice, who serves as Vice President of Administration for Meador Staffing. Four children, Melinda, Trey, Morgan and Ryan all are also employed with the company.

University of Louisiana at Lafayette - Architecture/General Studies with Applied Science

I worked 10 years for Snelling Personnel in Louisiana until my husband took a position in Houston and we moved to Pearland in July 1996. That’s when I started working for Meador Staffing Services.

I am from Louisiana and graduated from USL which is now known as University of Louisiana at Lafayette. I played basketball all during high school and continued intramural basketball in college. I attended school for Architecture for 4 years and took a class in business personnel and fell in love with that subject so I changed my degree plan to General Studies with Applied Science and after college pursued a career in the staffing industry. Anyone that knows me I put my whole heart into everything I do and my family and friends mean the world to me.